The establishment of oncological help in Ruse was in 1952, with the opening of an oncological Room for registration and monitoring.
In 1953 a stationary with 20 surgical beds was founded. These were the first structures of Oncological Dispensary in Ruse Town.
In 1958-1959 equipment for deep and shallow radiological therapy was bought and the treatment of patient with malign formations began.

From 1962 to 1965 in the new-built main corpus of the present building the following Departments were opened: Gynecology, Radiology, Chemical Therapy, Dermatology and Poly-clinic Rooms.

In 1981 the established Cytological laboratory put the beginning of mass cytological prophylactic screening in the region.
In 1979-1981 there were opened: Radio-isotope laboratory, Mammography and Echo graph Rooms.

The development of anti-cancer fight management started with introduction of ASM and the construction of the first in the country – Regional data base in Oncology and cancer register.

In 1985 – 2002 it was connected with opening of Radio-immunology, Urological sector, ARITS, Operative gynecology sector, ENT Room, Urological Room, Palliative Room, ensuring gamma camera, pre-equipment of cyto-pathological laboratory, pre-equipment of gastro-enterological and echo graph Rooms, pre-basing of onco-surgery in a new building, opening of a drug store. At the moment “Complex oncological centre Ruse” PLtd. is serving the districts of Ruse, Razgrad and Silistra, with population of 600 000.

The main task of the specialized medical institution is to search actively, diagnoses, registrates, cures and monitors the patients with pre-cancer and cancer.

COC Ruse PLtd. has a modern Department in Clinical Pathology, mammography equipment, makes radioisotope diagnostics, including radio-immunology. In its structure a clinical laboratory and consultative-diagnostic Rooms work, too.
16 000 are registered for dispensary monitoring. At about 2000 new patients are registered annually. Their number is increasing, which corresponds with the demographic elderly population and the increase of risky factors.

“Complex oncological centre Ruse” PLtd. is developing as the only specialized medical institution in the three districts – Ruse, Razgrad, Silistra, having unique equipment and team, which ensures qualified complex treatment of patients with malign formations.

Our target, according to the improvement of the quality:
OUR MISSION

The realization of its mission “COC – Ruse” PLtd. achieves with the help of basic goals, decomposition of short, medium and long-term objectives and tasks. Achieving these goals is ensured by complying with the requirements of the good medical practice and medical standards for treatment, respecting patients’ rights, constant monitoring of the quality of the offered medical services, professional development of human resources and implementation of the accreditation program.

Approximately 16,000 patients are dispensary observers. Every year about 2000 new patients are registered. Their number is increasing, which corresponds to the demographic ageing of the population and an increase in risk factors.

“Complex oncological centre Ruse” PLtd. is developing as the only specialized medical institution in the three districts – Ruse, Razgrad, Silistra, having unique equipment and team, which ensures qualified complex treatment of patients with malign formations. 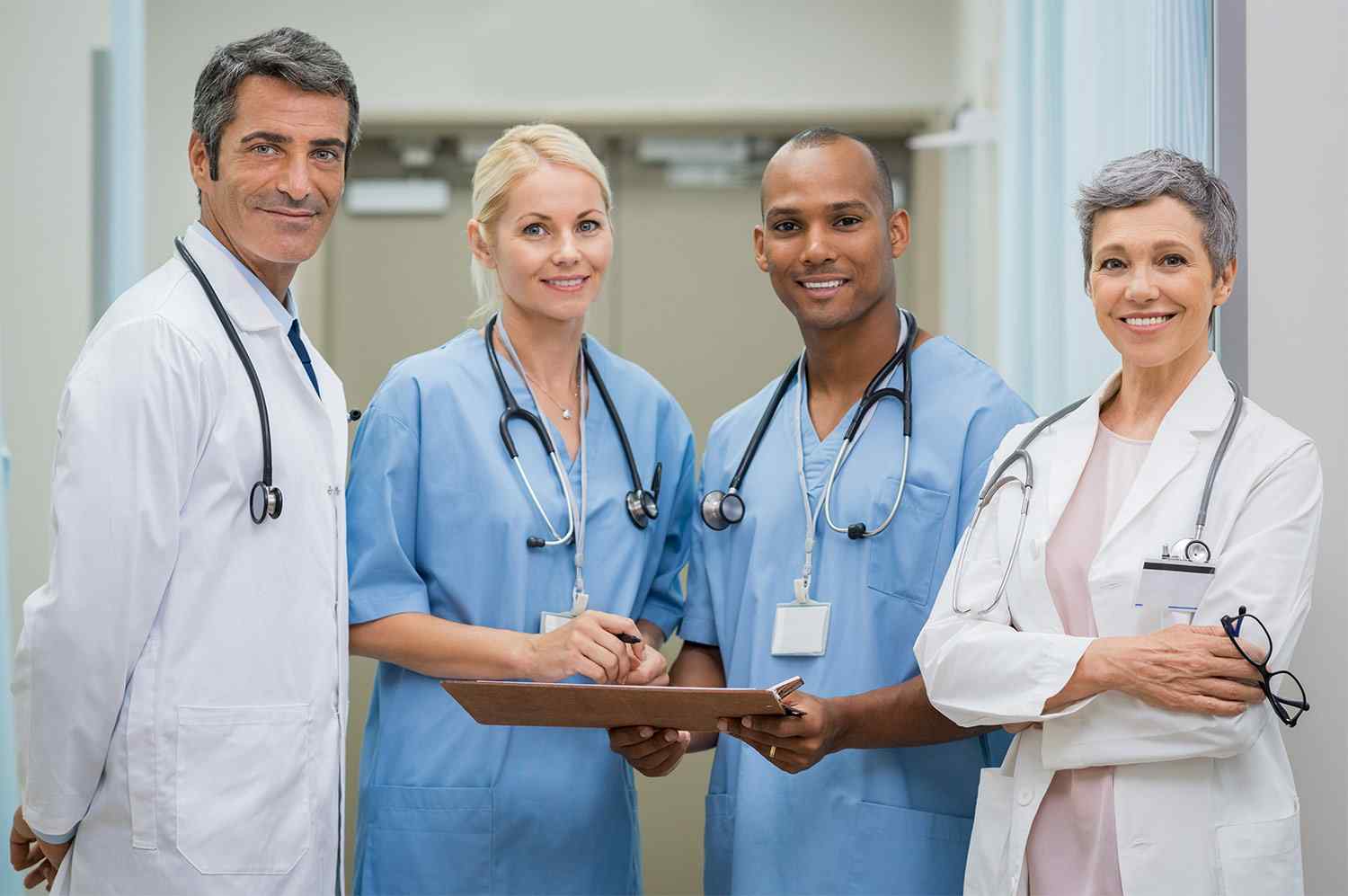 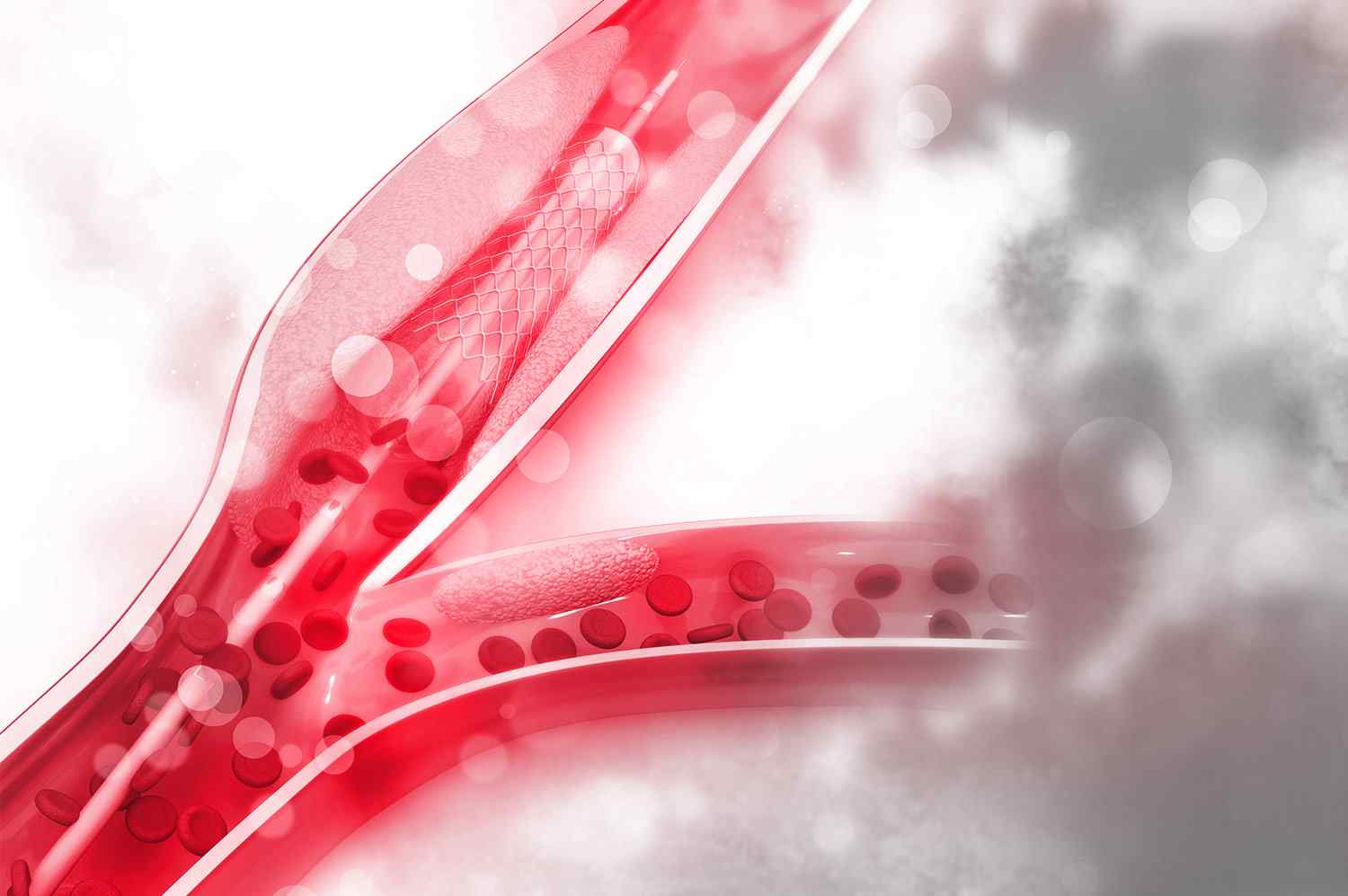 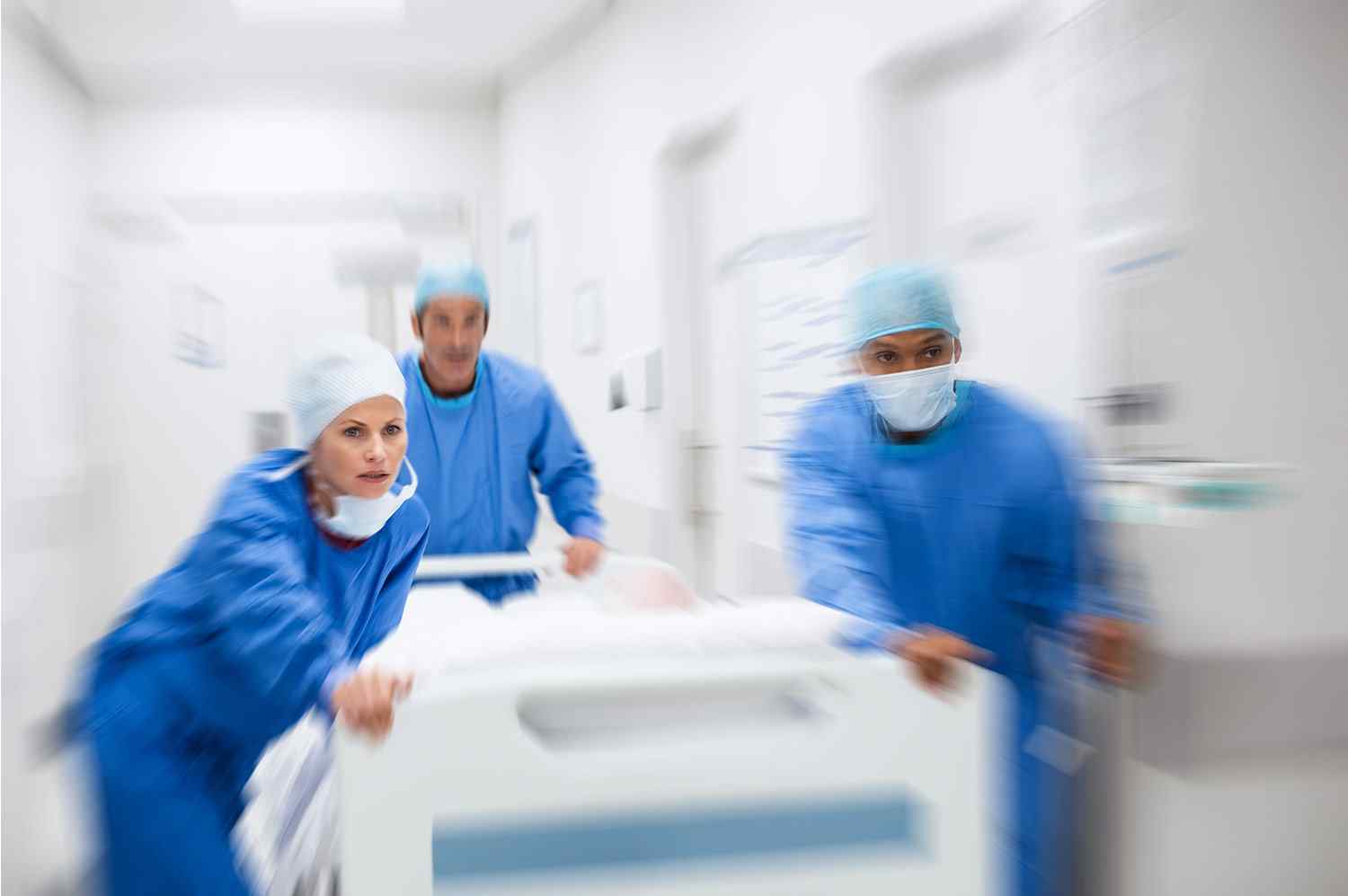 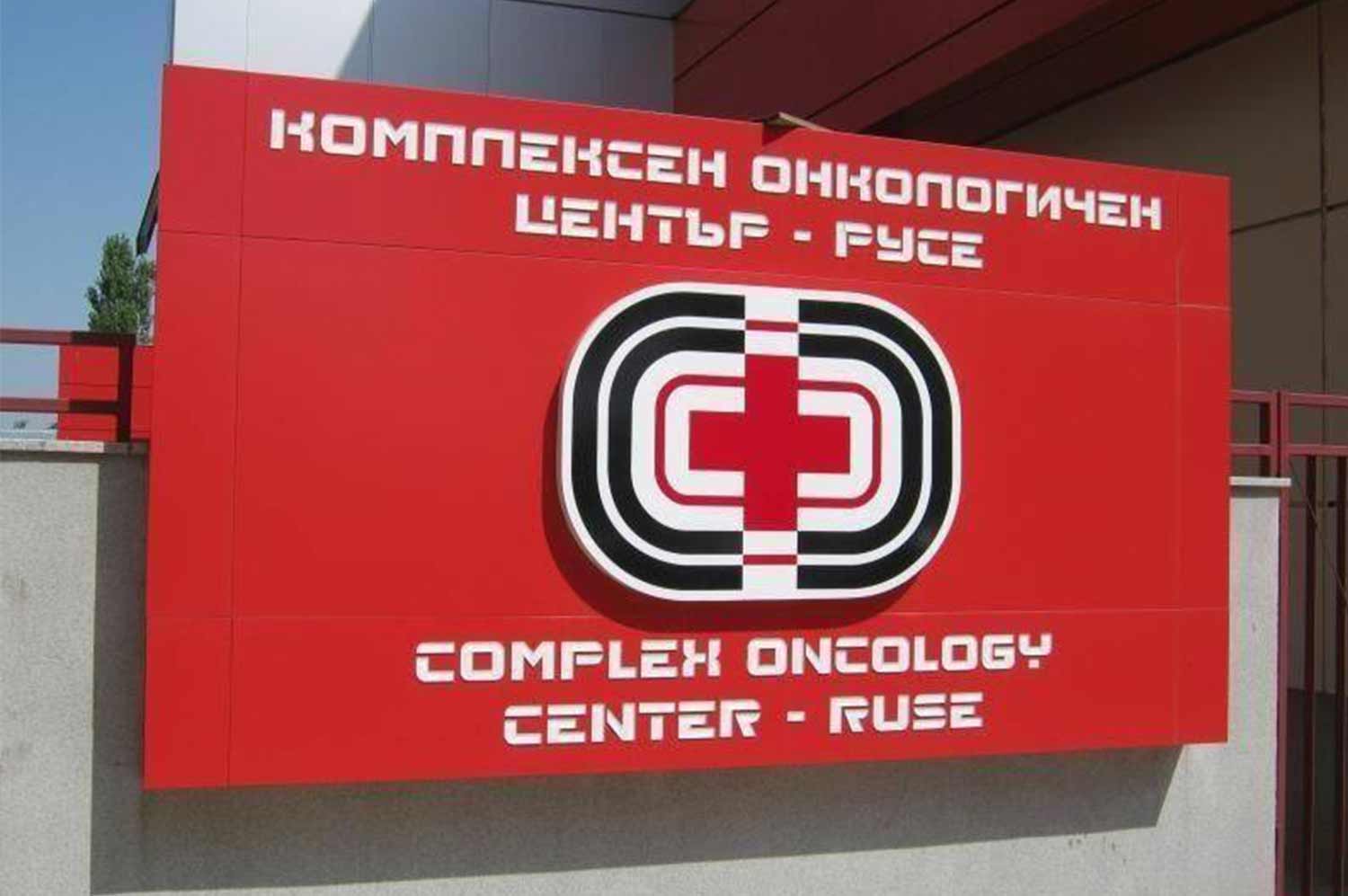 Contact us to redirect you to the right doctor.

The best professionals in the field of the oncology are here for you to receive the best for your health and your protection.

We work with the latest methods and the best equipment available. 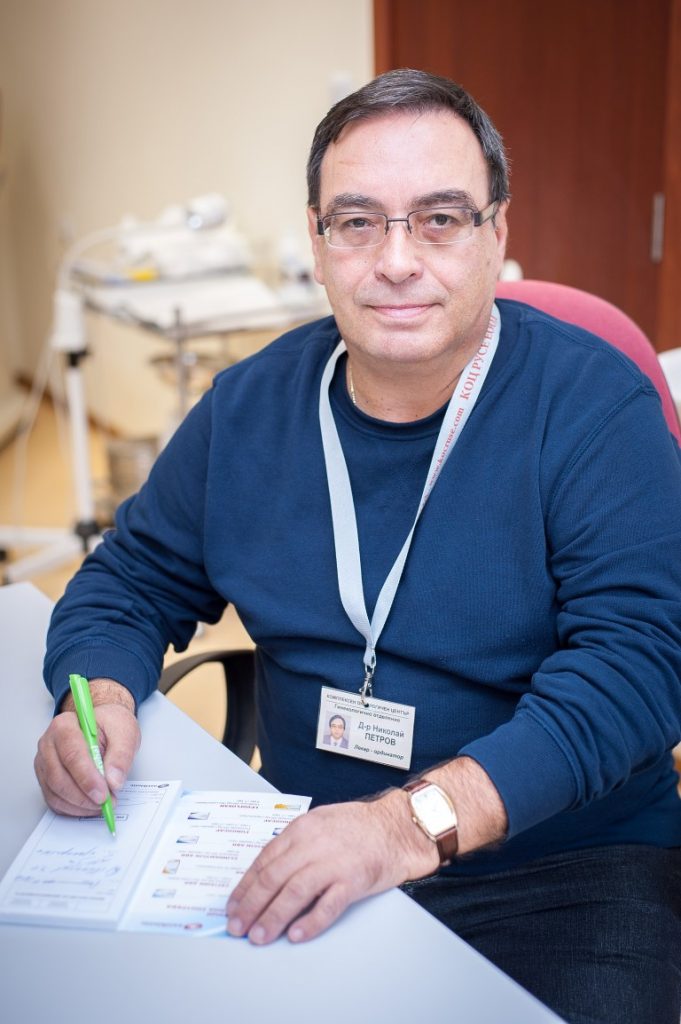 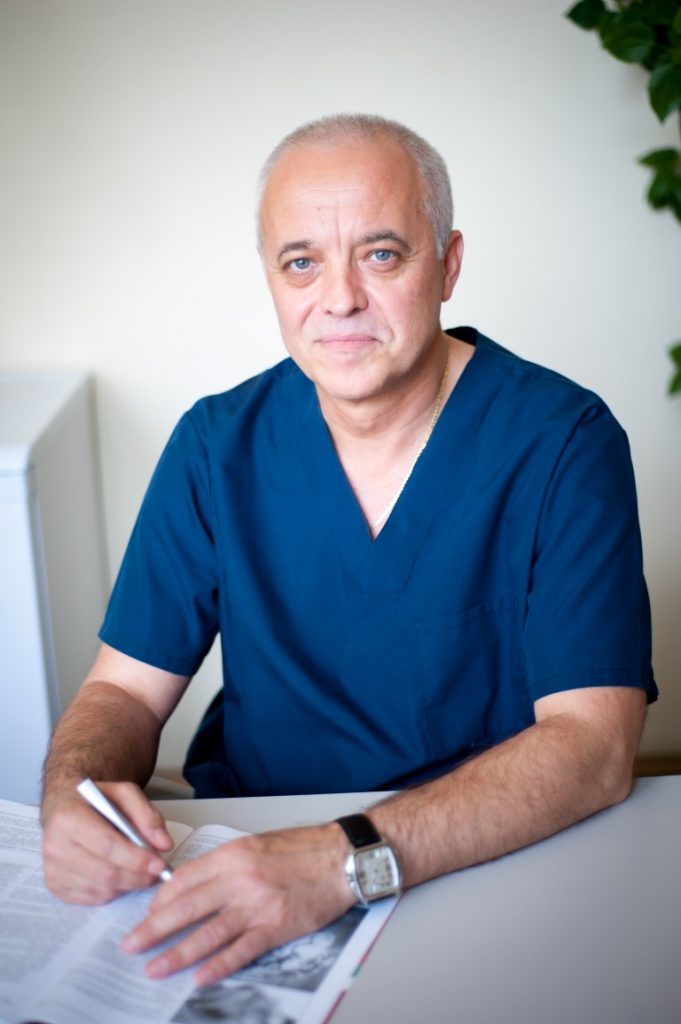 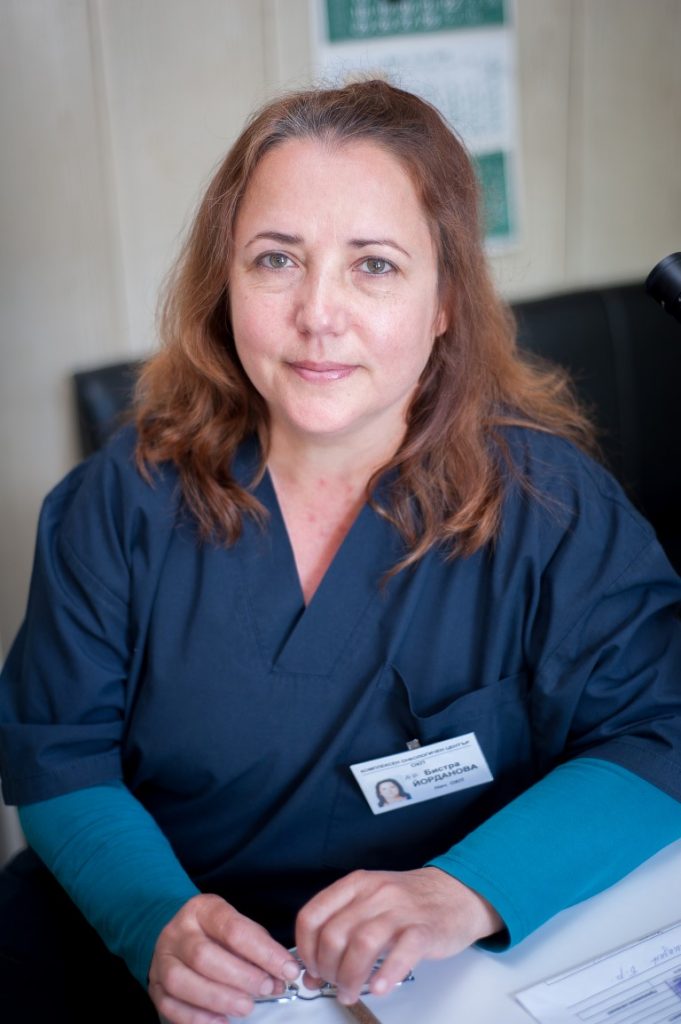 Choose the department from the dropdown list to see more info.

Professionals in their work, the surgery went well and I was able to go on with my life within just a few weeks. Recommended! 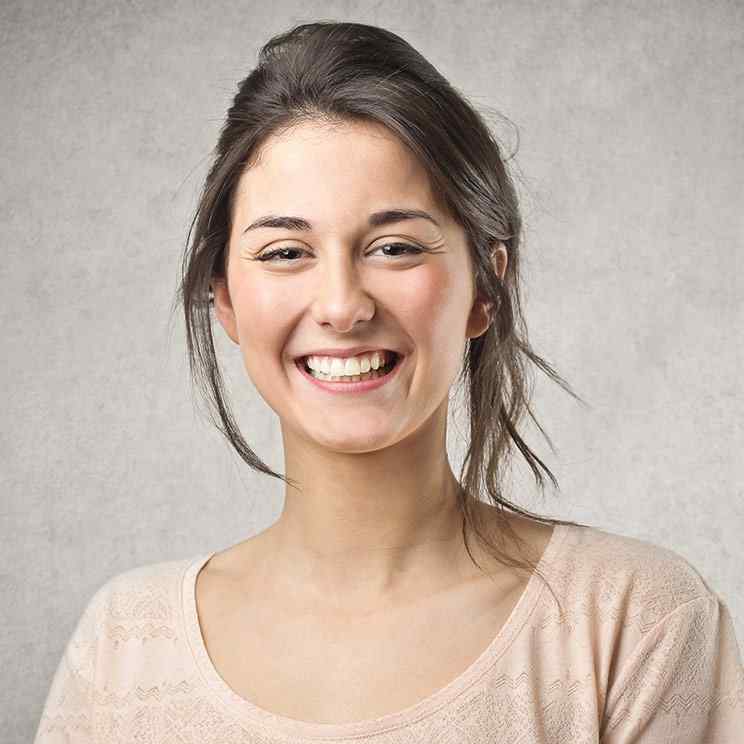 I am deeply grateful to Dr. Chase for his expertise and care. He practices both the science and the art of cardiac surgery.

I felt like 102 before, now I feel like 52, thanks to Dr. Chase and his team. Their expertise is second to none!

They gave me much more than health – they gave me my life back. One that I can still enjoy with my family and grandchildren. 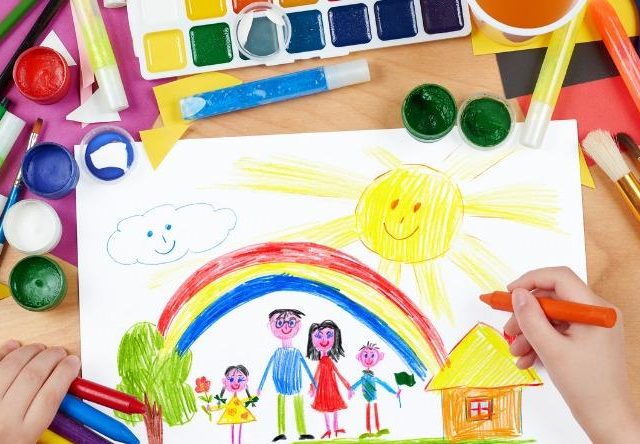 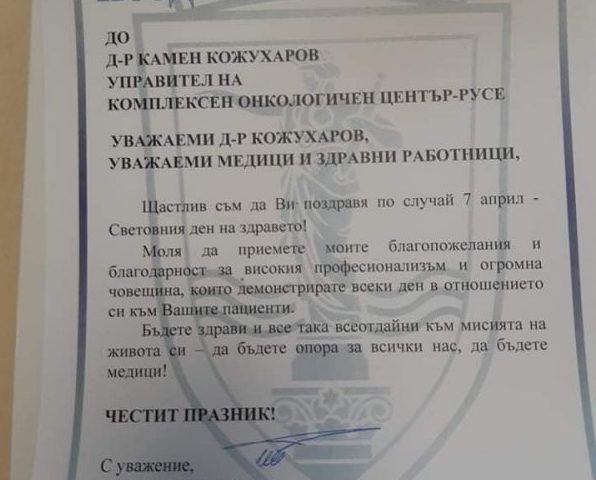 In a case of emergency please call us or come in our center.